33 Fear of Failure Quotes to Unleash the Fearlessness In You

Our fear of failure can get the best of us, if we let it. While our dreams fuel our motivation, doubts and insecurities also hinder us from doing our best and trying again. But there’s no shame in failing. If nothing else, we should feel pride because we did something.

Fear of failure limits us because it crushes our courage and fills our heads with negativity instead of hope. You may be thinking that you’re not good enough to make something happen, but it’s actually you who’s holding yourself back – because you’re afraid.

Success doesn’t hinge in competence alone. It also lies in your belief that you’re capable of greatness simply because you’re fearless. Still, being bolder in your attempts is easier said than done. We need all the support and encouragement we could get.

That’s why we’ve compiled these fear of failure quotes for you to feel inspired and uplifted.

Everything you want is on the other side of fear. – Jack Canfield 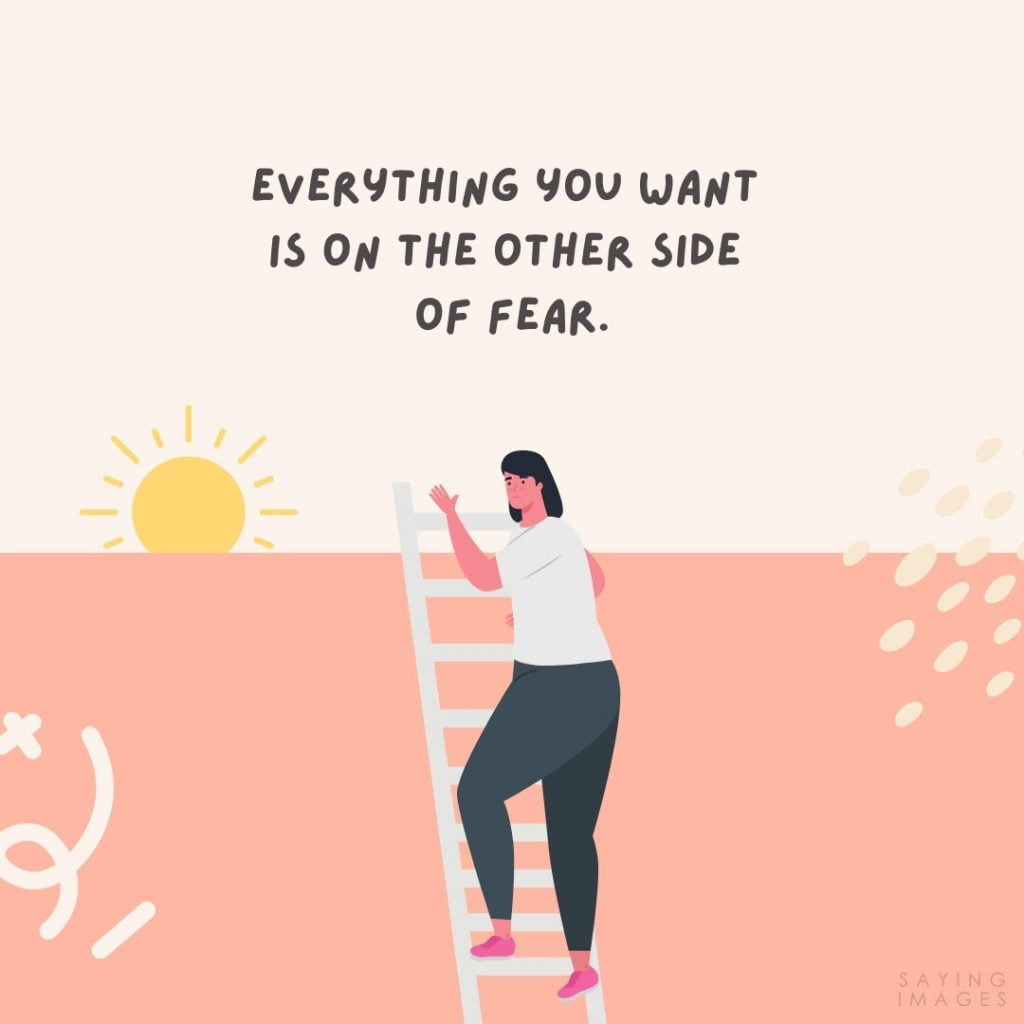 What would life be if we had no courage to attempt anything? – Vincent van Gogh 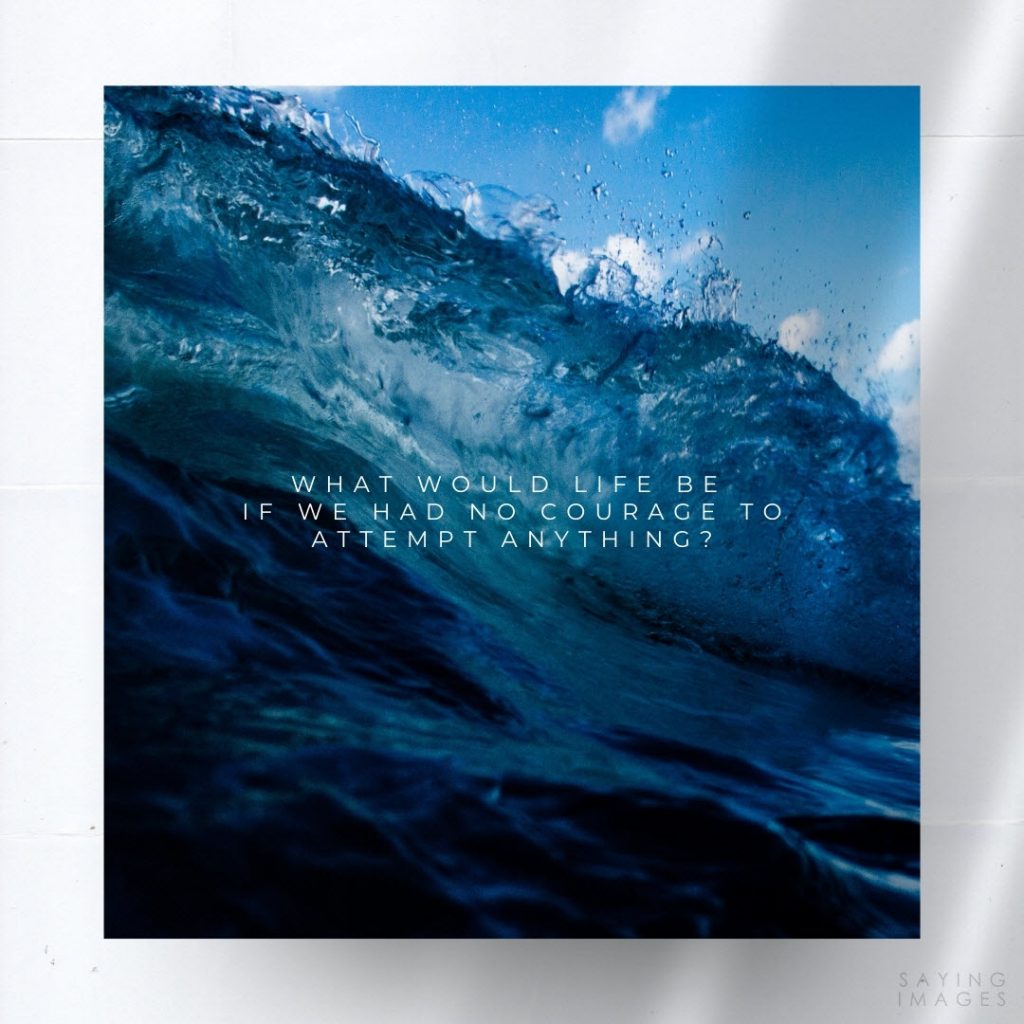 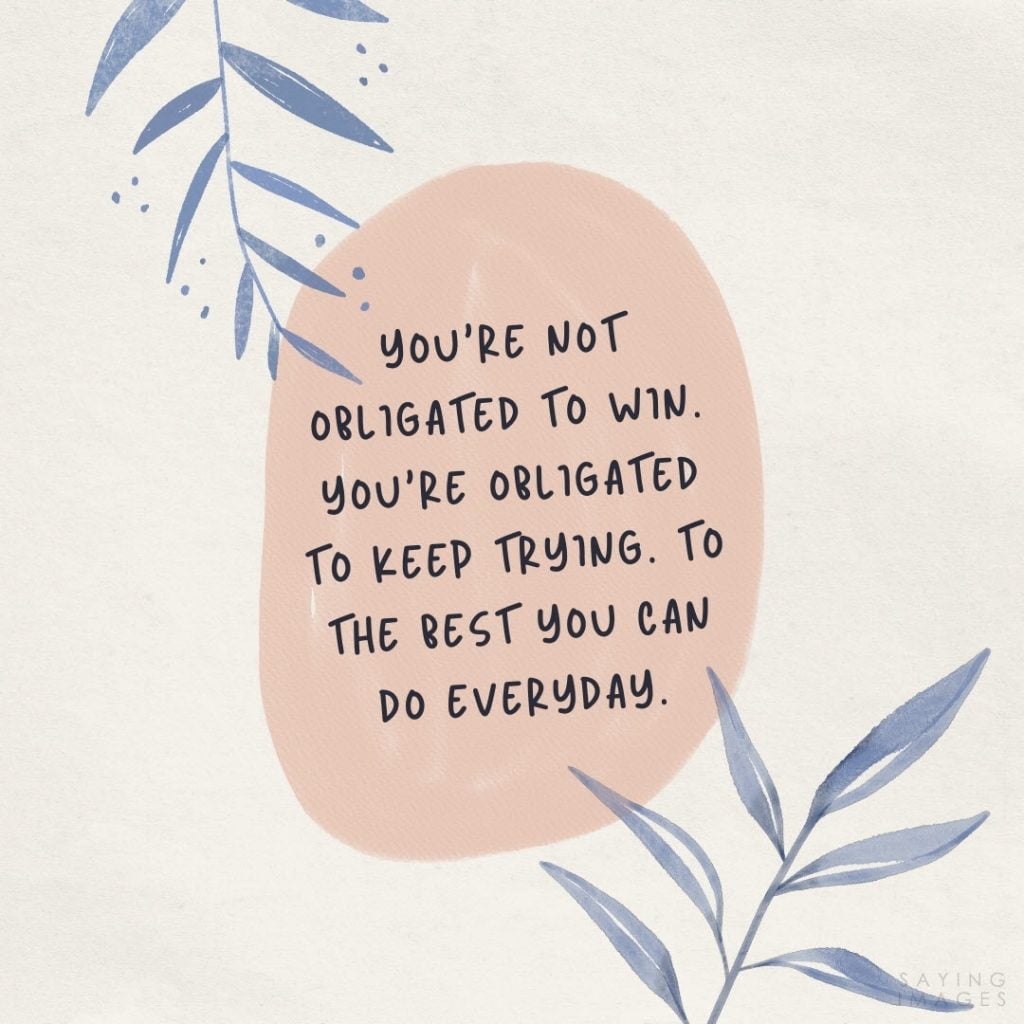 The only real mistake is the one from which we learn nothing. – Henry Ford 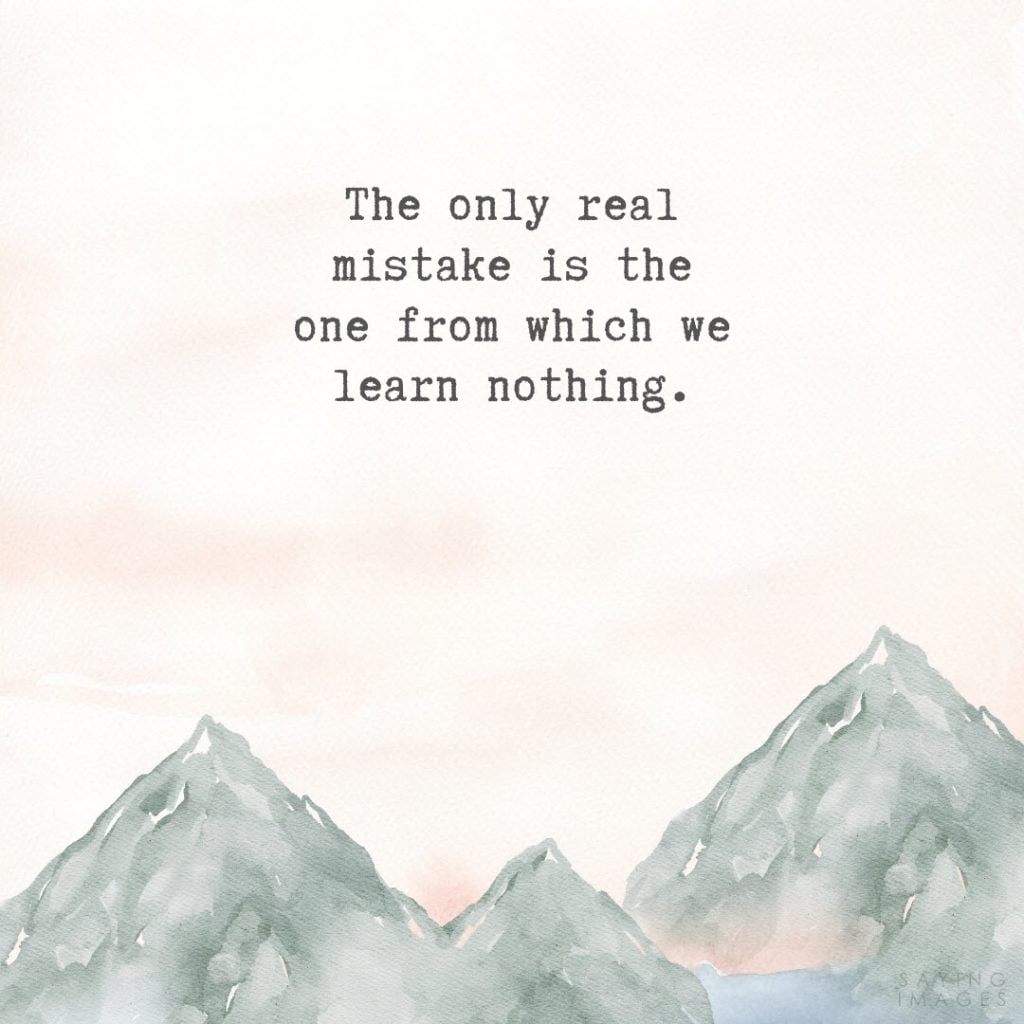 Mistakes are the portals of discovery. – James Joyce 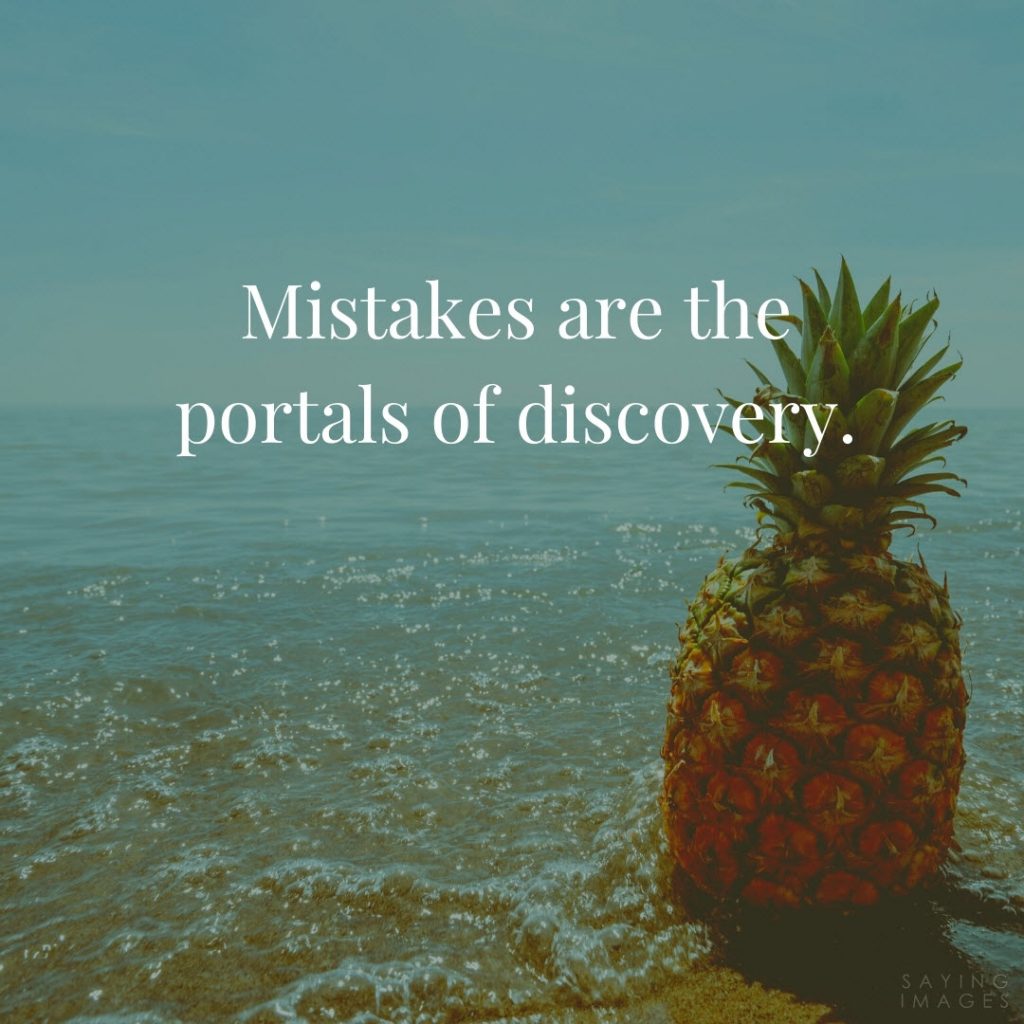 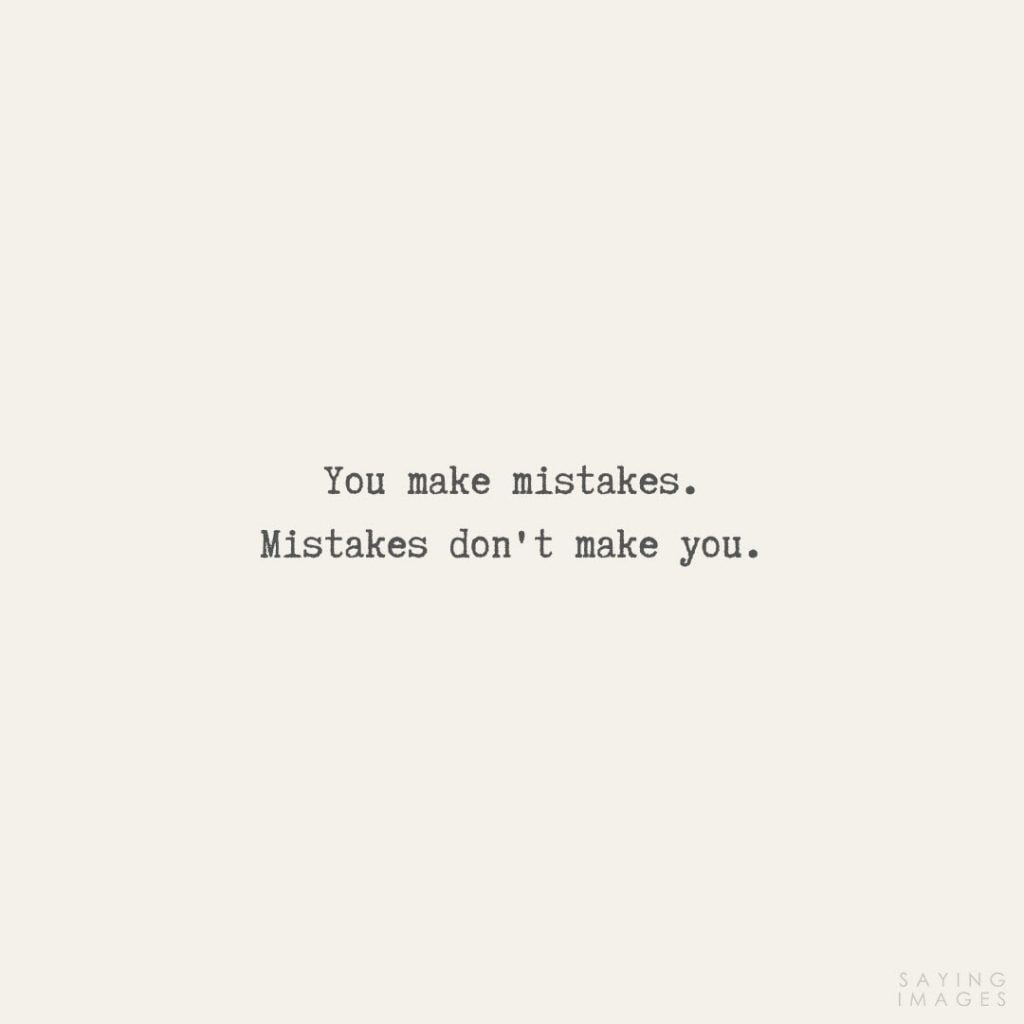 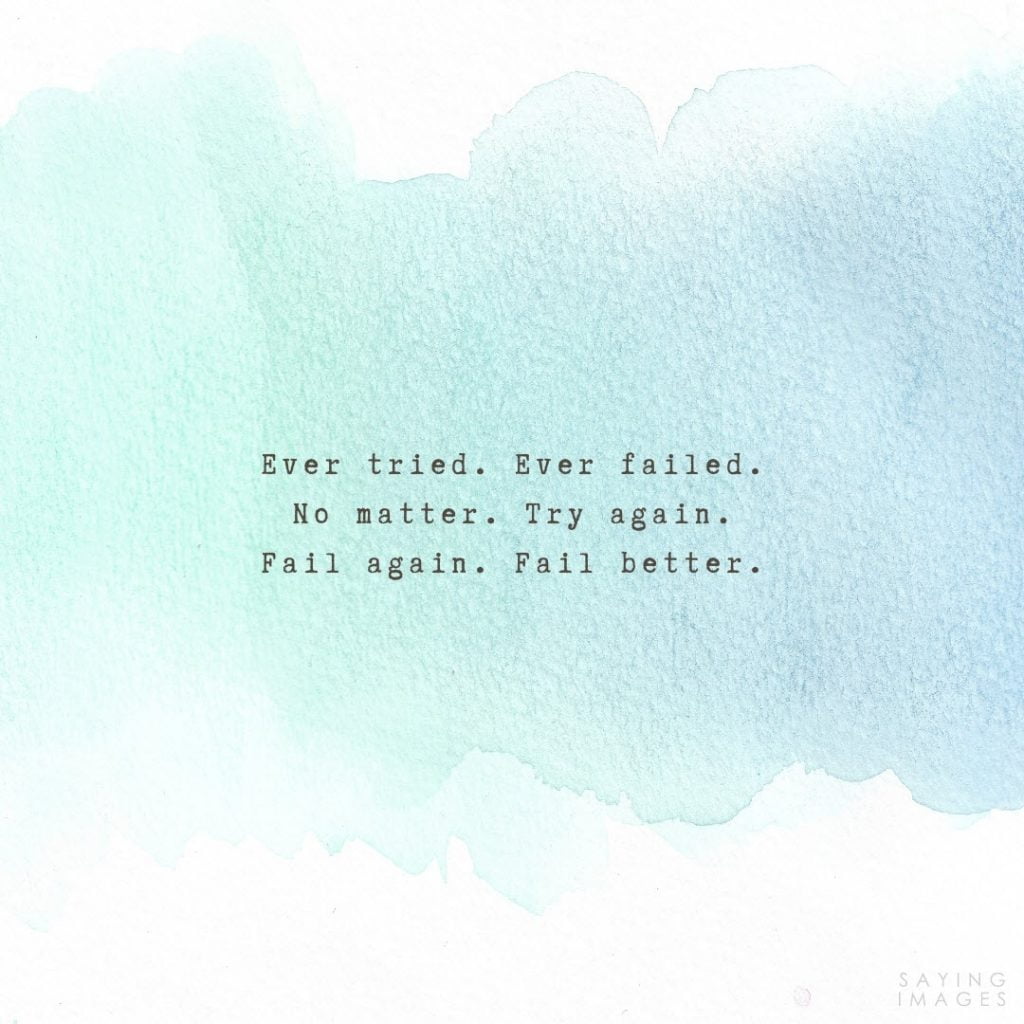 You may be disappointed if you fail, but you are doomed if you don’t try. – Beverly Sills 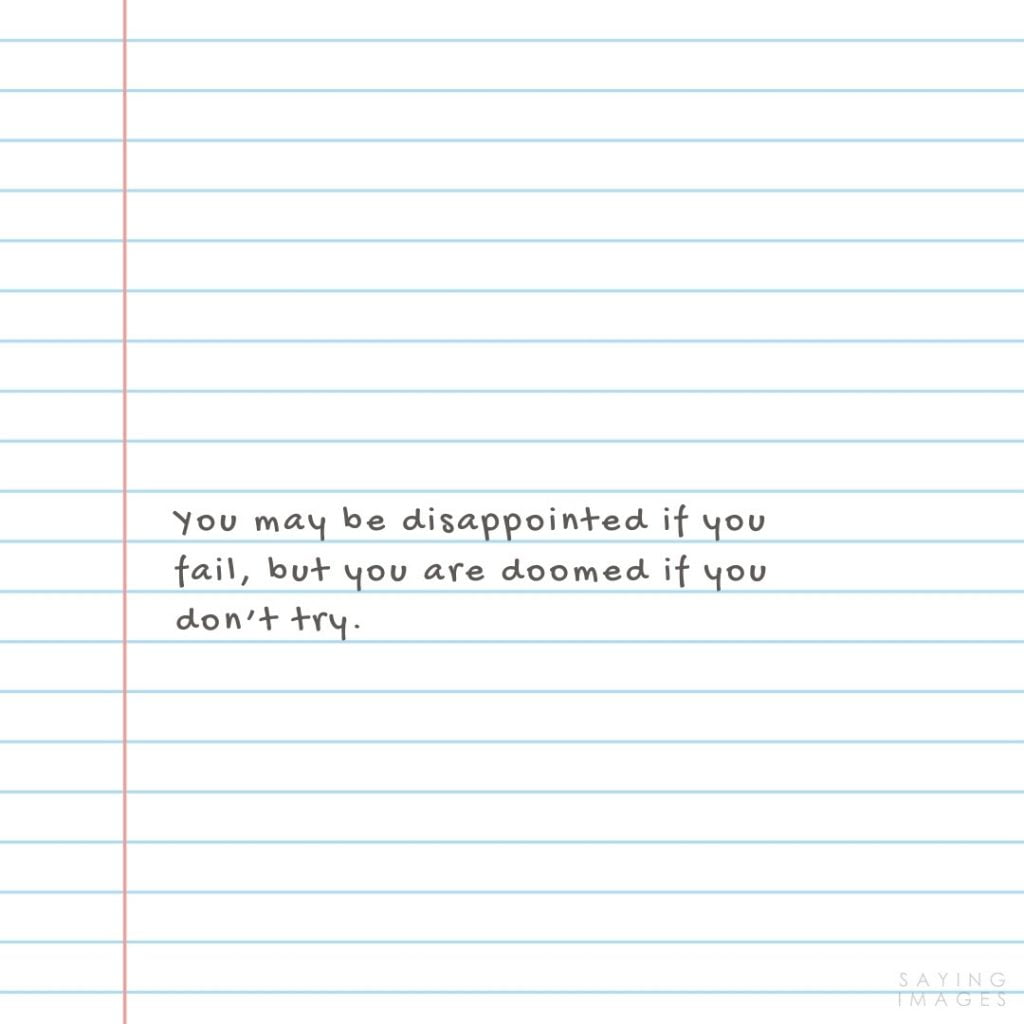 There is something good in all seeming failures. You are not to see that now. Time will reveal it. Be patient. – Swami Sivananda 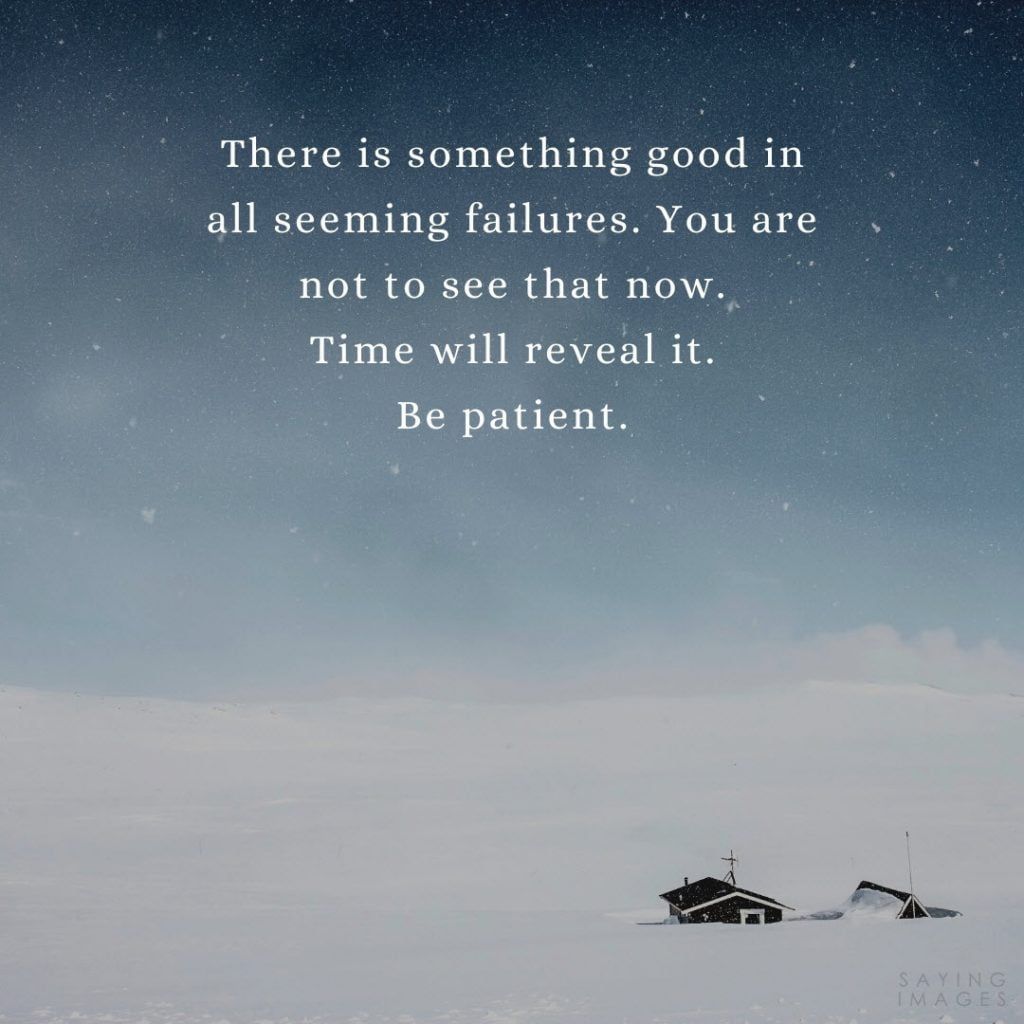 Failure is when you talk yourself out of becoming something amazing. – Rudy Francisco 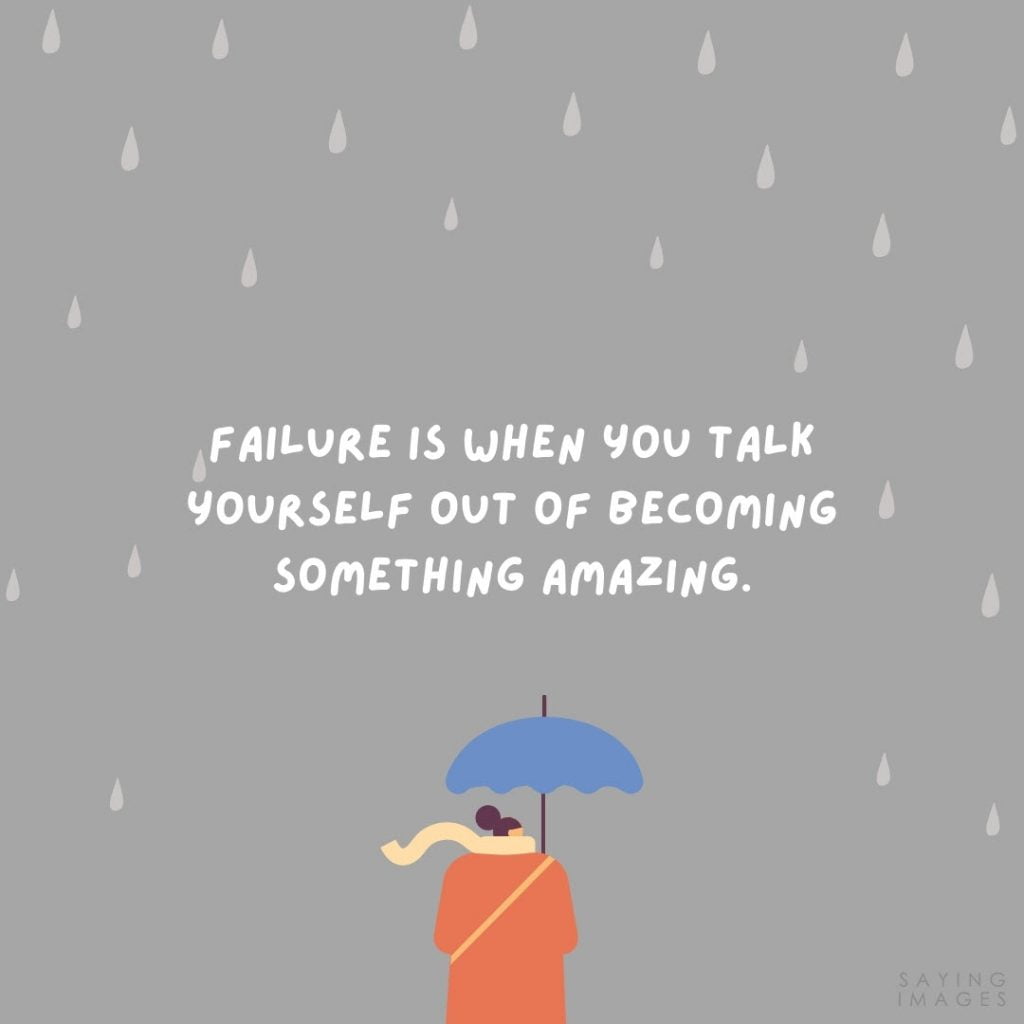 Don’t let the fear of failure stop you; the world needs your greatness. – Emmanuel Apetsi

We are all failures- at least the best of us are. – J.M. Barrie

What is the point of being alive if you don’t at least try to do something remarkable? – John Green

You don’t learn to walk by following rules. You learn by doing, and by falling over. – Richard Branson

Failure is a detour, not a dead-end street. – Zig Ziglar

Failure isn’t fatal, but failure to change might be. – John Wooden

The phoenix must burn to emerge. – Janet Fitch

If you’re not prepared to be wrong, you’ll never come up with anything original. – Ken Robinson

Failure will never overtake me if my determination to succeed is strong enough. – Og Mandino

Don’t fear failure—not failure, but low aim, is the crime. In great attempts it is glorious even to fail. – Bruce Lee

A failure is not always a mistake, it may simply be the best one can do under the circumstances. The real mistake is to stop trying. – B.F. Skinner

Success is not built on success. It’s built on failure. – Sumner Redstone

Failure is the condiment that gives success its flavor. – Truman Capote

An essential aspect of creativity is not being afraid to fail. – Edwin Land

There are some defeats more triumphant than victories. – Michel de Montaigne

Life is full of screwups. You’re supposed to fail sometimes. It’s a required part of the human existance. – Sarah Dessen

Doubt kills more dreams than failure ever will. – Suzy Kassem

Failures are finger posts on the road to achievement. – C.S. Lewis

It is not a failure to readjust my sails to fit the waters I find myself in. – Mackenzi Lee

If something is important enough, you should try even if the probable outcome is failure. – Elon Musk

Share these 33 fear of failure quotes to inspire others to chase their dreams.

39 Neymar Quotes to Motivate You Throughout Your Day

19 Reassuring Quotes To Send To A Grieving Friend

23 Cheese Quotes About How Much You Love Cheese